This should be simple, though where I pull these out of could come from anywhere, be it day to day life, games, tv, music, and peoples actions. Lets find out what I like and hate!

1. Man Time!
This is when I get home after a long day, and out of instinct I whip out a beer, watch whatever match is on the telly, and enjoy some bacon on the side if preferable. It simply cures the woes of the day, even for the brief 90 minutes that the match tends to last. 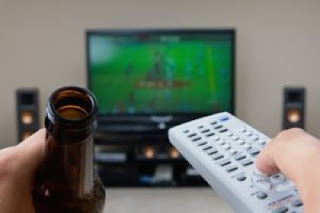 2. Father Ted
How could I NOT like Father Ted. In fact, this should not even be here since its like and not LOVE. Nothing will ever capture Irish humour the same way this show has, and put on top that it was set just before Ireland became obsessed with the modern style we have today. It has jokes that hit every time I watch, and even the rare misses seem to be bounced back by an even bigger hit. If I ever need cheering up, an episode of Father Ted does the job. Watch this sitcom.


3. A Kiss from a rose
This should be an obvious one, just walking up to someone you like, and then sharing a moment together that seems to make the entire world change from hell to heavenly. You can never have enough love.


4. Night exploration
One of my odder likes, sometimes I tend to just say 'fuck it' and leave the house, and go for a walk. This usually means a trip to the chinese, or to the beach, but going outside the local area to find beautiful views and hidden goodies again is always worth it. 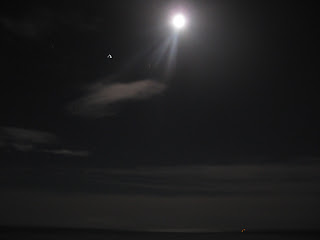 5. A good doorty chinese
Since I paid it lip service in the last one, its only appropriate. General Tso's chicken, or a classy 4 in 1 do the job, even if you feel like exercising the day after.


6. A great night out
A night where you have a few drinks with friends, in a good pub with food afterwards, and the taxi back, preferably with someone you like with you. What could you hate about it?


7. A great night in
a takeaway? Check. A great collection of films and games? Check. The music is doing brill too! and to top it all, the friends you want to share the fun with are here!


8. Burnout Road Rage
While Halo may be my favourite game series, when it comes to venting frustration nothing is better from a gaming standpoint than a game of Burnout 3 or Revenge, and blowing cars up! smash your rivals off the road, nudge them off cliffs, or smack them into a bus. A favourite of mine since 2004.


9. Photoshopping
I have a thing for turning turds into less offensive turds with adobe products, but the best example is using the beloved program that is photoshop. I love messing with it, and can sometimes make 'art' out of it. 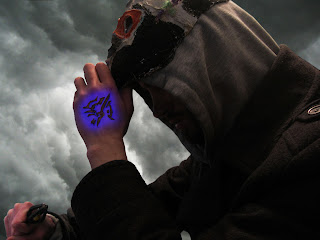 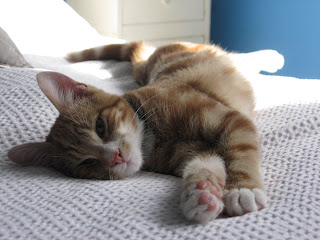 Some love em', some hate em' but the family seems to like cats now. Tiger is evil and at the same time far too soft, and when he rubs against you it just shows he is king of this house for the fact of being really fluffy. You will miss him when he isnt around all the same.

1. Dairy Products
Technically I am not allergic to them, but they put me off just about any food imaginable. many a pizza, garlic bread and hot chocolate has been ruined by this food category


2. Call of Duty:Modern Warfare 3
One game that I will forever despise. It was not just the fact that it didn't improve upon MW2 in any way, but it kept the mistakes it predecessor had along with blocking its ears as if Black Ops (the better game) never existed. Bland, unoriginal and frustrating are 3 words to give this game. 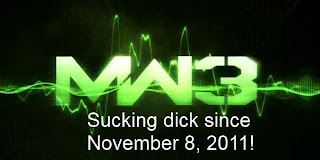 3. Watching a shite film
Pretty self explanatory. Watching a bad film is a waste of money, and thus checking sites like rotten tomatoes are now the norm. 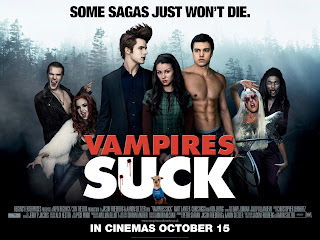 4. Project supervisors
A very personal thing, but when you don't want to see your supervisor to the point of actually not coming into work, you know there is a big problem. And when you do fail, having an hour long grilling from them  does not help your working relationship, especially after you told them not to do it in front of all your co-workers -.-


5. Firework by Katy Perry
Again a specific dislike, a track I hated from its first play and to this day its just so annoying for reasons unknown, but I hate it! Having it played constantly on every radio station for a long, LONG time didn't help much.


6. Losing Love
after a year missing someone, its classified as big love according to 'Win a date with Tad Hamilton'. Still, its a pain while you go through it seeing the world as a dull dead place.


7. Shite nights out
Yeah there are only as many good nights out as there are shite nights out. Being with a crowd you don't particularly bond with, while deafening music blares, and its overcrowded as well. And top it off with a boring sequence of events too. Nothing becomes enjoyable. 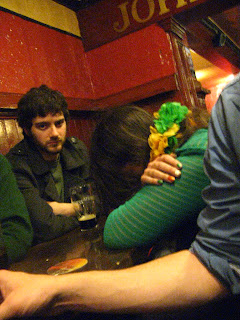 8. The many idiots of Facebook
I cannot be alone on this one, there is the one who couldn't spell if the grammar Nazi's had a gun to their heads, the one who declares her love every day to the point of total meaninglessness (surely saying the 3 words to them in person and not that often is better than saying it to everyone on a social networking site?), the one that posts attention seeking status's, the depressed one, and the one who really needs to reference facts before posting stuff up...and that annoying conspiracy on fluoride usage can go in there too.

9. Being overly straight.
This is the most personal one on the list. I love women, and logically I am manly...too manly. Thus, ANY communication with the flamboyant usually ends in disaster. I just cannot handle it, and so I miss out on the better stories behind great women...I just cant stand flamboyancy unless its to take the piss. I also hate that I cannot adapt to this particular group, and am likely missing out. Add in that they know I am straight and will place me as center of attention *shudders*


10. 'Insert generic statement here'
Hear about the weather? Hear about the economy? Jayses hear about that Boston fella?
I hate these generic useless questions. Yeah, they serve purpose for introducing conversation but what is wrong with 'How are you?' or 'Hows it going?'
Posted by Burns at 14:58